You have Successfully Subscribed!

Today, it houses a posh hotel, an aquarium, a McDonald’s and ‘Shrek’s Adventures’ – but 30 years ago County Hall, on London’s South bank, was the home of a radical experiment in local government. In 1981 the Labour party won control of the Greater London Council (GLC) on a manifesto which championed antisexism, antiracism, LGBT rights, workplace democracy and community-controlled development.

In 1986 the GLC was abolished by Thatcher, reduced to a plaque on the wall of a tourist attraction. Most people who have arrived in London since then have never heard of it, but it had a profound effect on the city and on British culture. ‘A Greater London’ aims to recover that lost history, and see what lessons we can learn from it today.

Having been inspired by oral history projects like Remember Olive Collective and Heart of the Race: Oral histories of black women’s movement, we applied for and were awarded funding from the Heritage Lottery Fund to collect oral histories from people who were involved in the GLC, and in the social movements around it. A group of volunteers have collected and recorded these memories – check them out on the listen to interviews tab.

The oral history project is now complete and to share it with a wider audience we’ve created a paperback zine, which you can buy from us on the link to the right, or download an e-copy here. All donations will help us to continue building ‘The GLC Story’ archive. 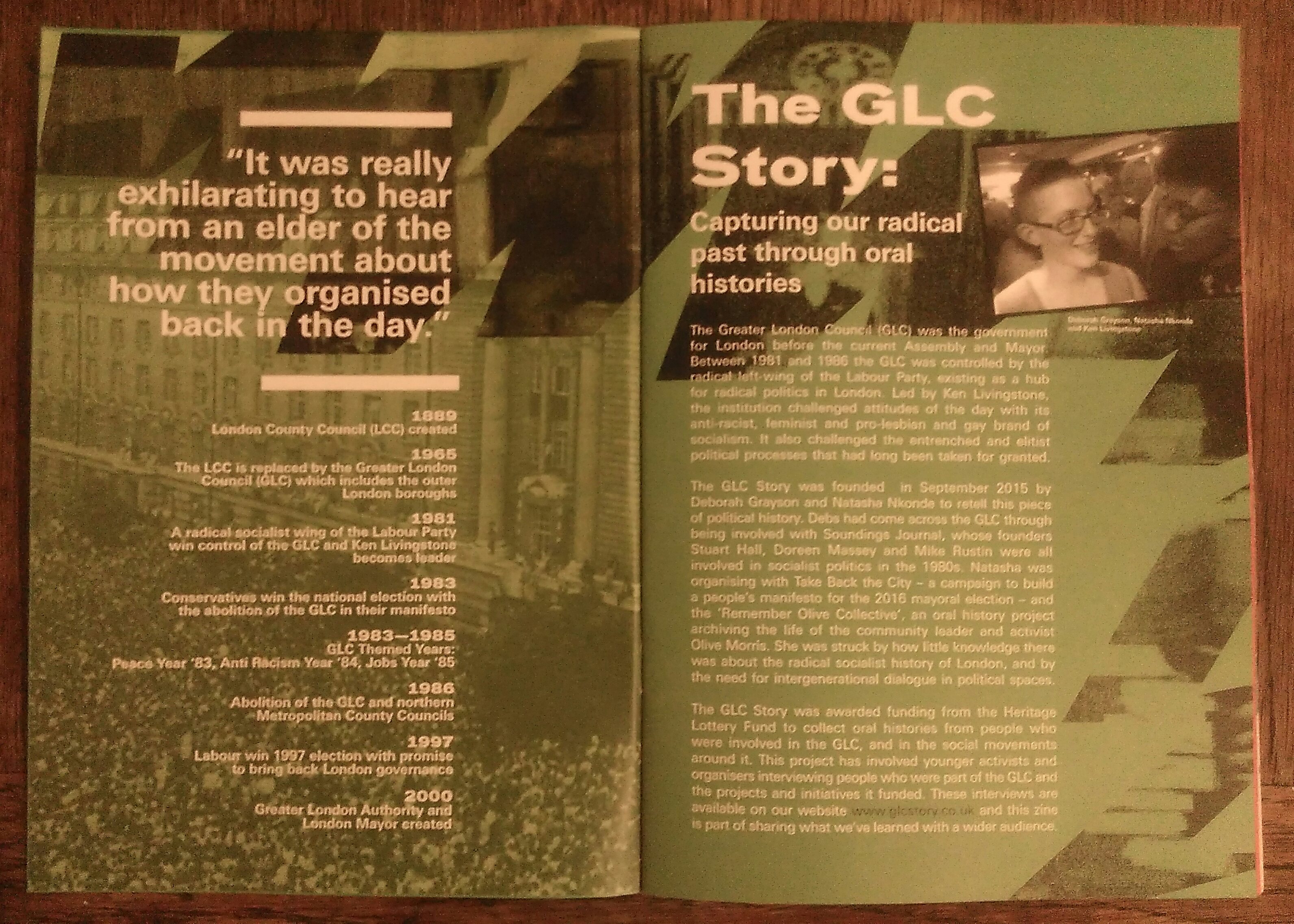 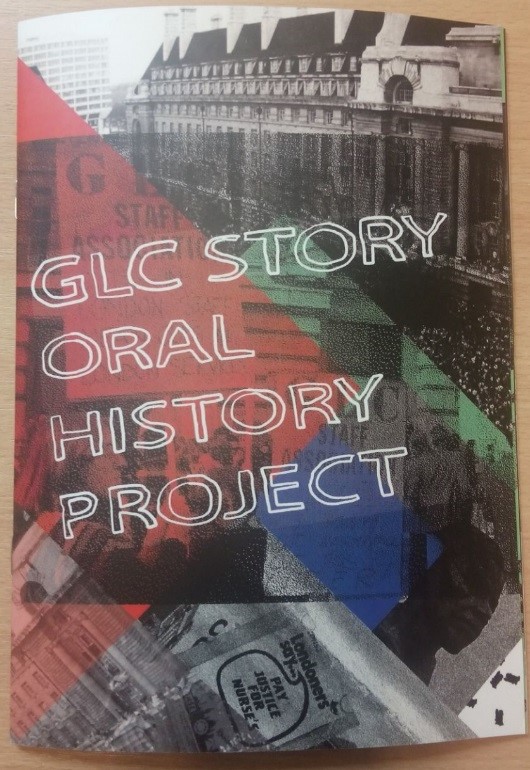 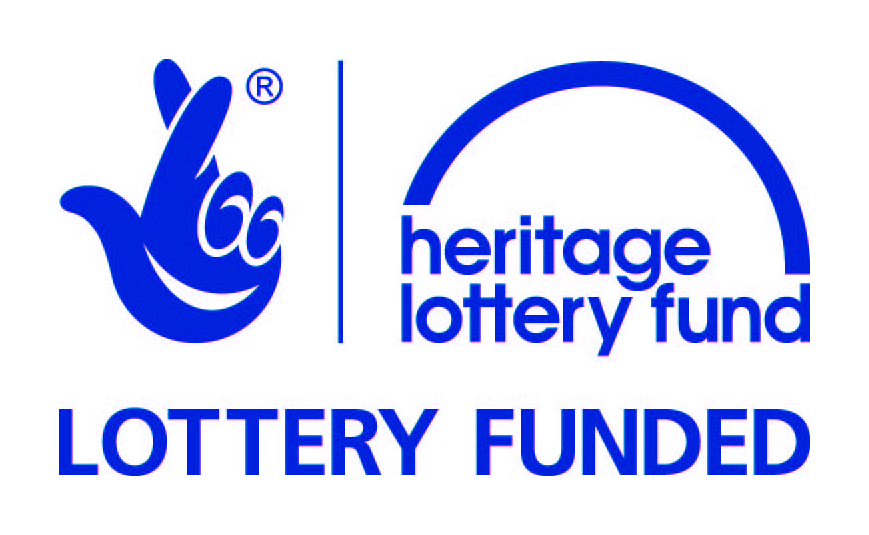