What was the Greater London Council?

The GLC was the government for London before the current Assembly and Mayor. In 1981, Labour took control of it and elected Ken Livingstone as leader, embarking on a radical socialist experiment, alongside similar experiments in cities like Liverpool and Sheffield. Thatcher hated it, and from 1983 started threatening to abolish it. This happened in 1986, and it took 14 years for London to have its own government again. When the Assembly and Mayor were set up in 2000, it was a very different institution.

What did the GLC do?

The GLC was creative about using its powers. They found symbolic acts which told a story about the kind of institution they were – for example, taking money away from the Royal Opera house and giving it a community arts. They got into a bunfight with Thatcher about keeping transport fares low, they involved community groups in producing their own development plans for local areas, and they funded initiatives like domestic violence shelters, women’s spaces, and black theatre companies. The Greater London Enterprise Board invested in businesses, gave grants to inventors, and co-founded worker education with trade unions. And they tried to engage the public in politics by making it fun, putting on massive festivals on the South Bank and at Battersea Park. Ken Livingstone and John McDonnell even starred in a pantomime as Dick Whittington and his cat.

Want to know more? Take a look at our resources section.

When the Council was abolished, it wasn’t only Thatcher who wanted to pretend it never existed: a lot of the Labour Party also hated it, and wanted to erase the memory of the alternative kind of socialism it represented. Most people who have arrived in London in the last couple of decades have never heard of it – but they are still living with its legacy. For example:

How was it different to the Assembly and Mayor we have today?

But it wasn’t all perfect, was it?

Well, nothing is. Conservatives considered the GLC (and other radical councils at the time) the ‘loony left’, and ridiculed their policies. But people on the left were critical too. Some felt that it diverted attention away from other causes like LGBT rights, especially when those groups were called on to fight against abolition. Others criticised the way that the GLC was so strongly associated with Ken Livingstone’s leadership, as this didn’t seem to fit with the ideals of sharing power with social movements. And some organisations and projects that received GLC funding folded when the money ran out (like feminist magazine Spare Rib), even though they had managed to sustain themselves before, so the money seemed to have made them less resilient. The GLC of the 1980s was a big experiment, and lots of things that were tried didn’t work. ‘A Greater London’ wants to retell the story of the mistakes as much as the successes, to see if there are lessons in them for today. 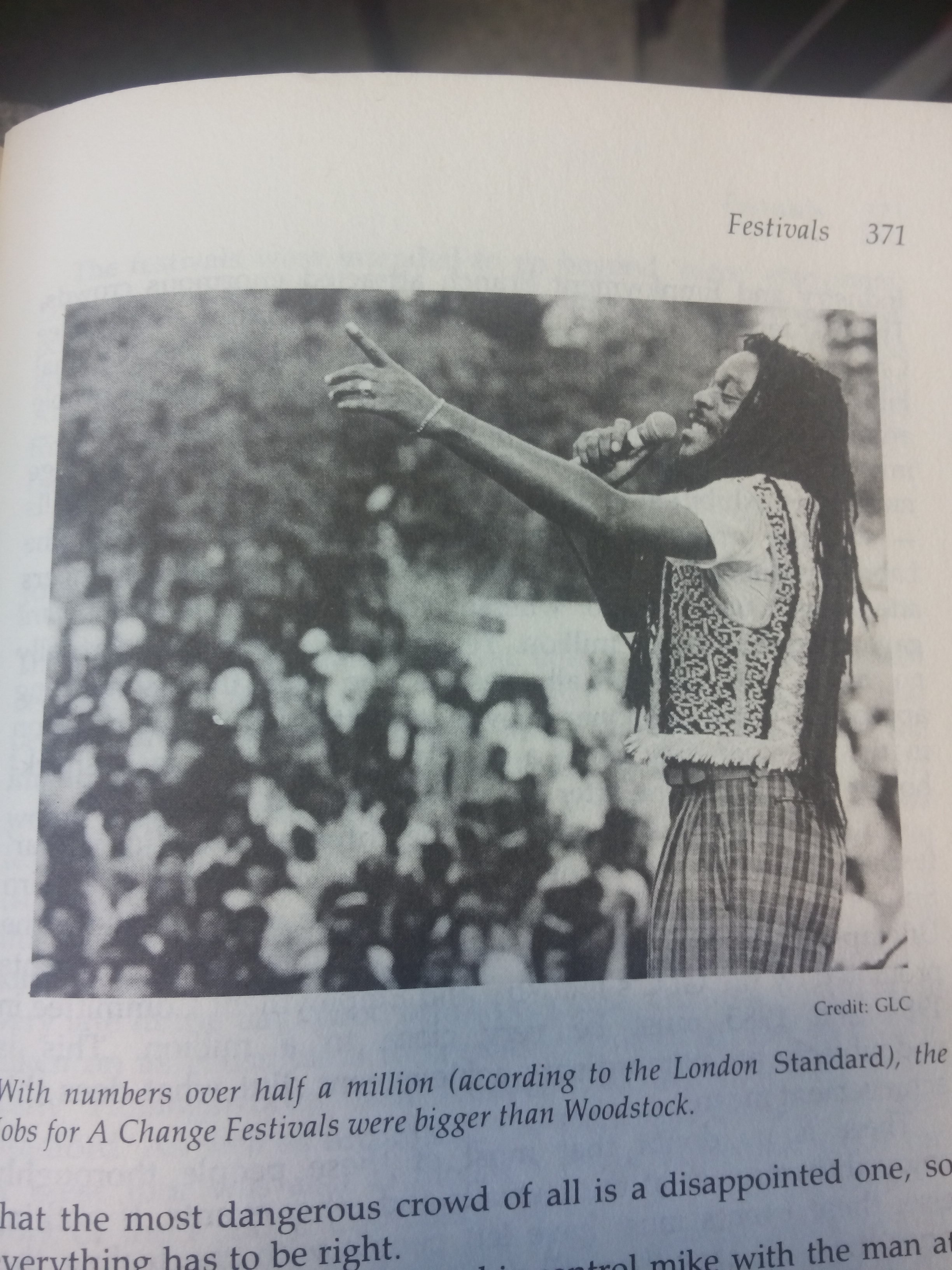